This event has passed.

Growing up in An Hui province in China, artist Fan Rong was first exposed to traditional Chinese paintings and folklore at an early age, and his life-long passion for painting, especially horses, has grown out of those formative years.  After moving to the United States and eventually settling in Chandler, Fan Rong began blending Western elements into his paintings to create his own unique style, which usually depict historical narratives and folklore on a grand scale. His work is in collections and has received recognition on both sides of the Pacific Ocean. In 2015, the artist won the 4th World Outstanding Chinese Artist Award in Hong Kong. Fan Rong: Heavenly Horses features dynamic work by a local artist with international acclaim. 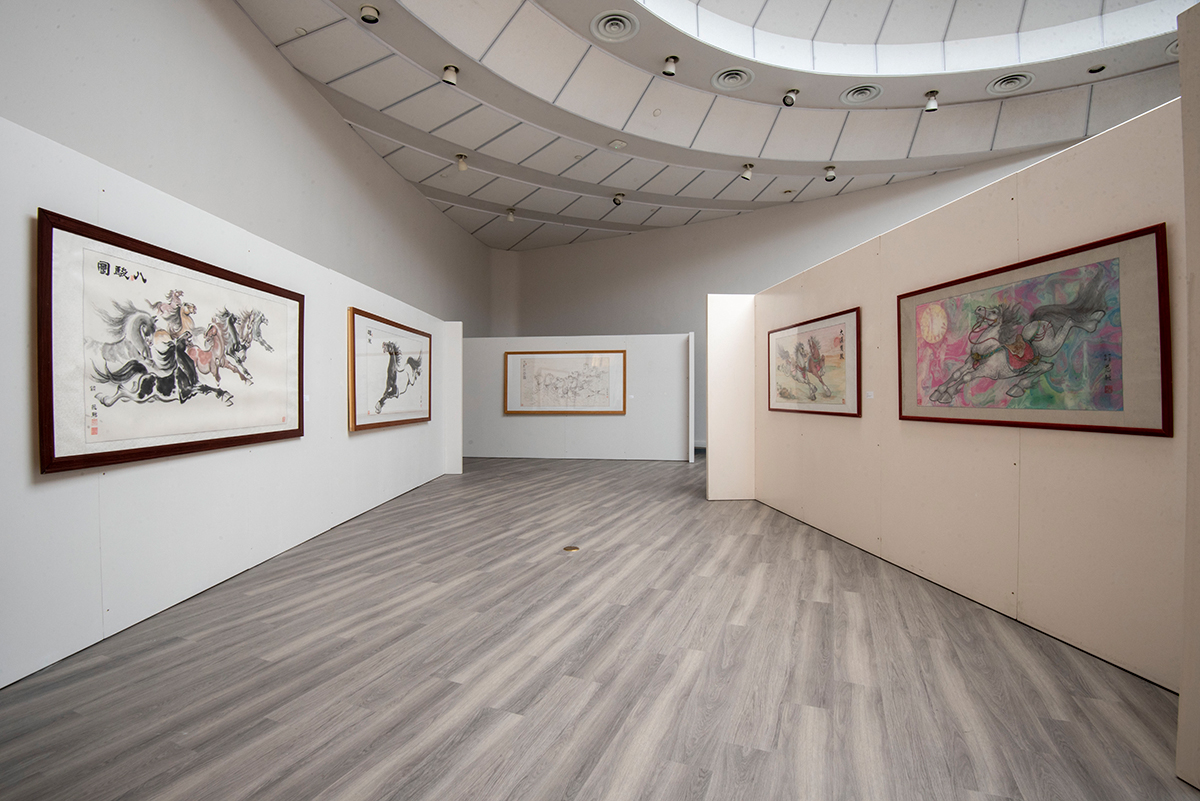 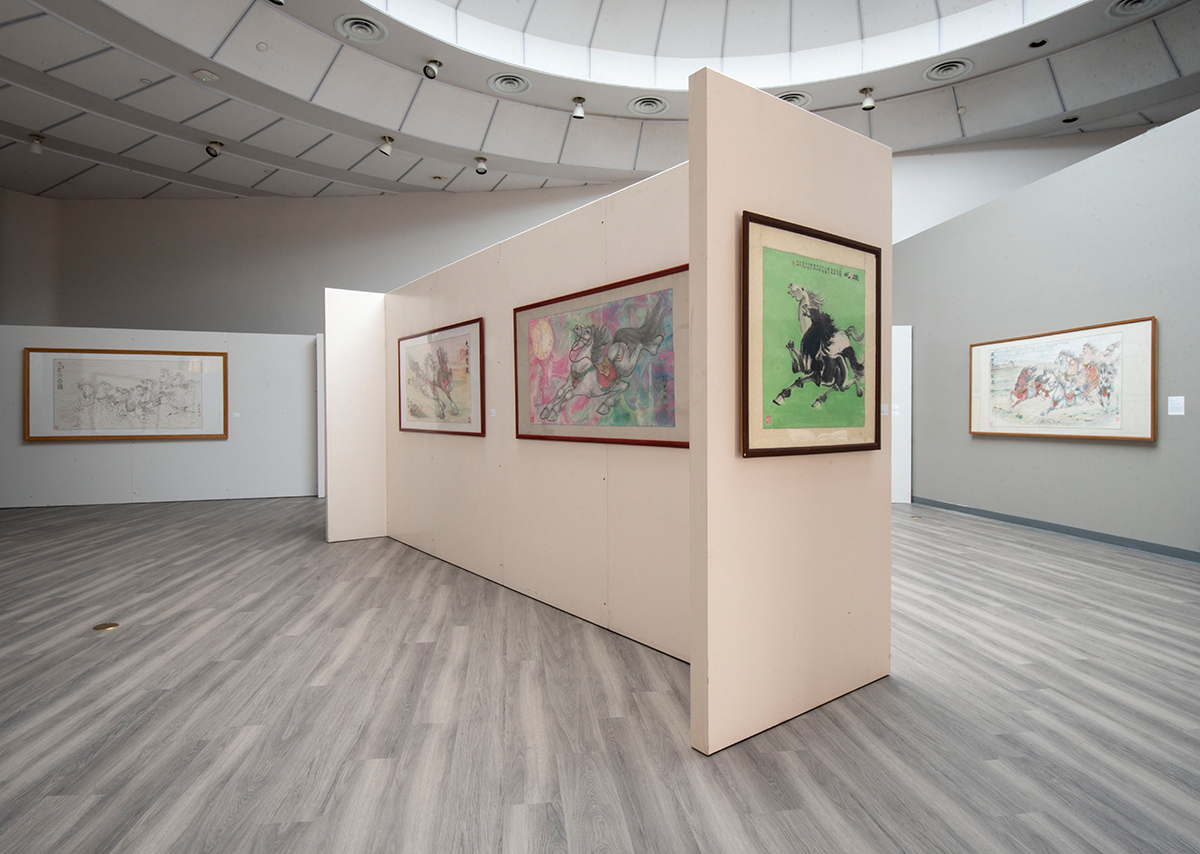 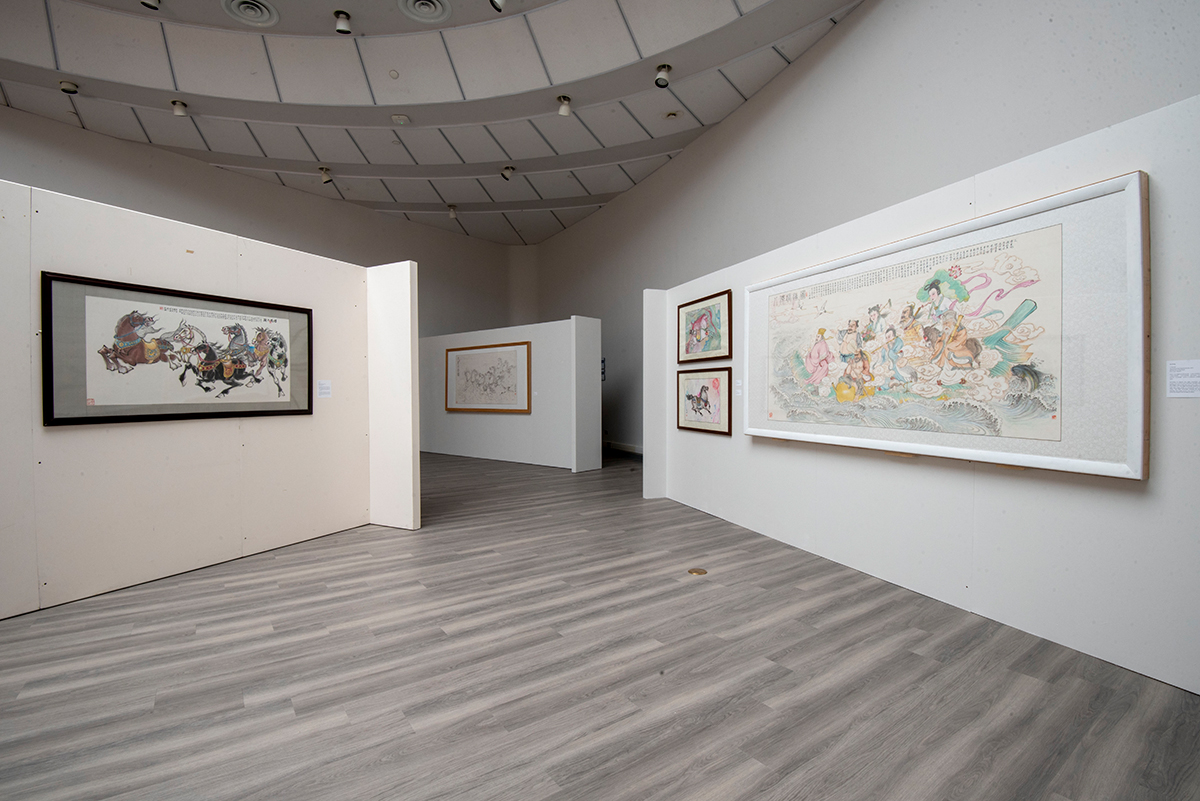